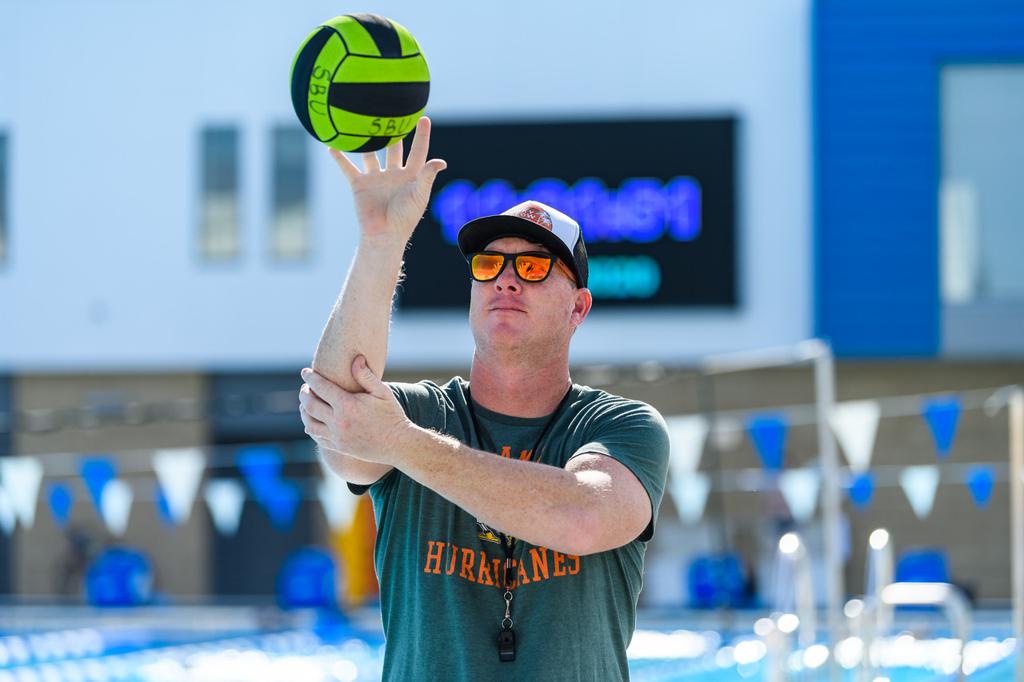 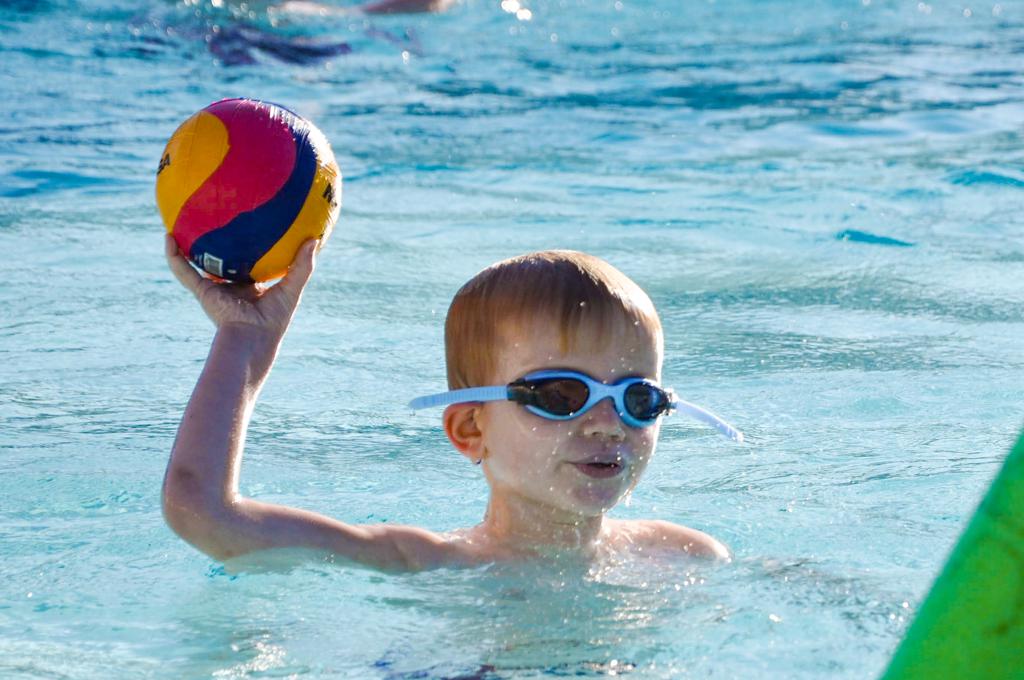 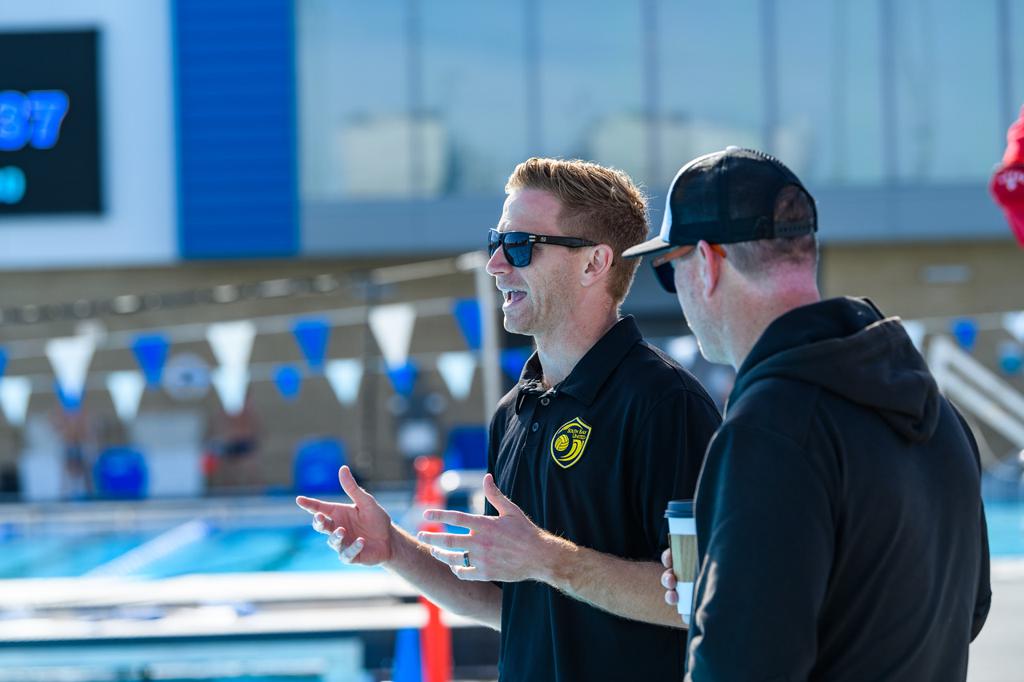 South Bay United Water Polo Club is a year-round competitive non-profit organization. Our goal is to grow the sport of water polo and water polo athletes into better people through a character-building youth sports experience.

Late yesterday Steve was finally able to leave the hospital. Many tests were performed, and neurologically no new damage was found.

It never was 100% clear what sort of mystery infection he had, although a very mild pneumonia was certainly part of it. Nonetheless, he is physically quite recovered and able to resume rehab.

Last week’s hospital stay wasn’t without positive benefit. In addition to having a resort-like hospital room, outstanding staff (and high resolution TV like the ones at the entrance to Costco which are always way better than whatever we have at home), Steve made progress while sick with limited physical therapy.

His ability to sit unassisted and keep his gaze forward improved. His standing balance improved. The biggest breakthrough was in his right leg (hip flexors and adductors) which began to wake up — very weak, but coming back. His relief was off the charts. This progress happened even though he was weak with infection.

Steve’s singing voice probably won’t be forgotten for a very long time by the nursing staff (and perhaps the other patients). Many who have stroke in the language center perseverate on a word or phrase over and over, and Steve’s go-to is “thank you.” The nurses appreciated that, and he quickly became a favorite.

Relaxing into the frustration of not being able to express himself is probably responsible for mercurial blood pressure from time to time. Over the last day he’s gotten much better at letting things go. It’s not easy.

Each day for him is like the ocean, always changing, and you’re never quite sure what you’re going to get (or was that a box of chocolates?).

Thank you for all your continued love and support.

Until next time… keep smiling! 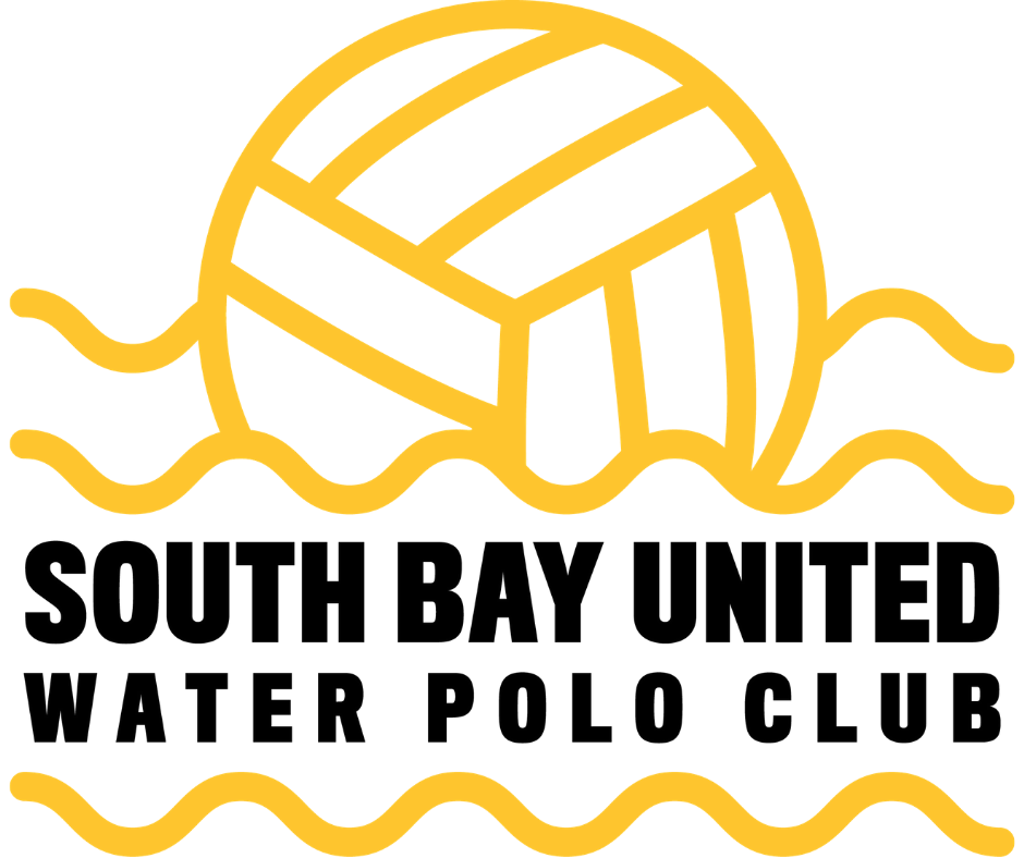 ___ Email US With Questions